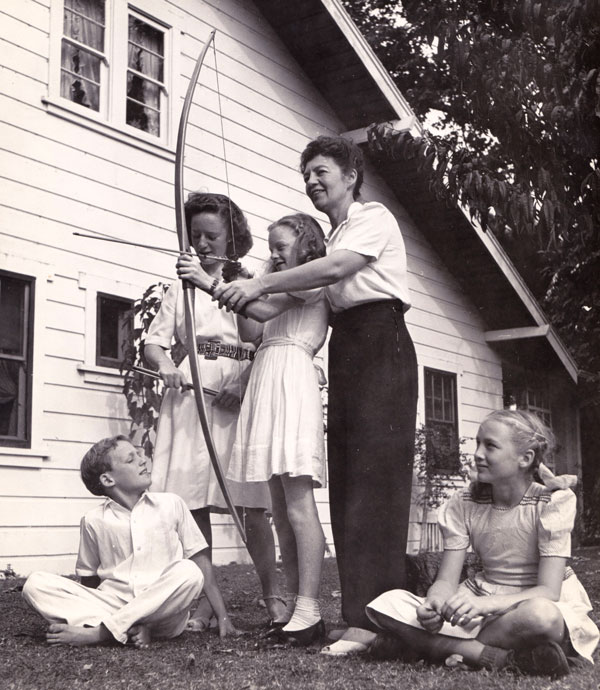 Ken as a boy with siblings and mother

Ken is a photojournalist, author, peace activist, landscape architect, board game inventor, and former business owner with his wife, of an educational game mail-order catalog company and promoter of safe bikeways throughout America.

Ken grew up in Southern California. He attended both California State Polytechnic Colleges in San Luis Obispo and Pomona, California, and graduated with Bachelor of Science degrees in Horticulture in 1958 and Landscape Architecture in 1961. After college, he married Jannice in 1964. They have three daughters, Holly, Tuesday, and Dawn, and several grandchildren. 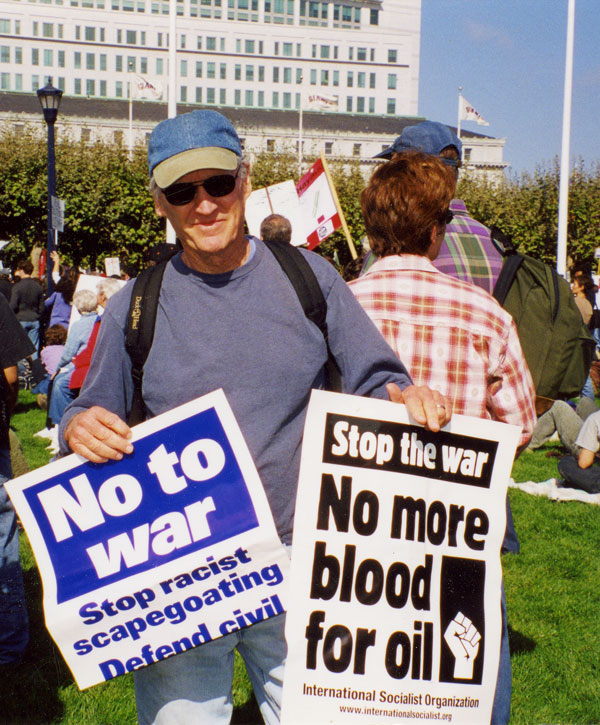 With his concern for peace and justice, Ken participated in many peace marches and rallies during the Vietnam War and up through the Iraq War. Beginning in the late 1960s, he began photographing the demonstrations – in particular – all the significant uses of the peace symbol while collecting peoples’ personal stories about their views and use of the iconic peace symbol. Ken also conducted extensive research on the origin of the symbol and its legal, business, military, artistic and religious ramifications. Since Holtom’s death in 1985, Ken obtained additional photographs and information from his children. A small amount of material was included in Ken’s book Peace: The Biography of a Symbol (National Geographic, 2008, twenty-five thousand copies sold). During 2008 and ’09, Ken gave numerous national radio, TV and newspaper interviews, and held book signing events on the West Coast. He continues to participate in and photograph at peace rallies and antiwar protests to this day. Ken is also considered an authority on the peace symbol. 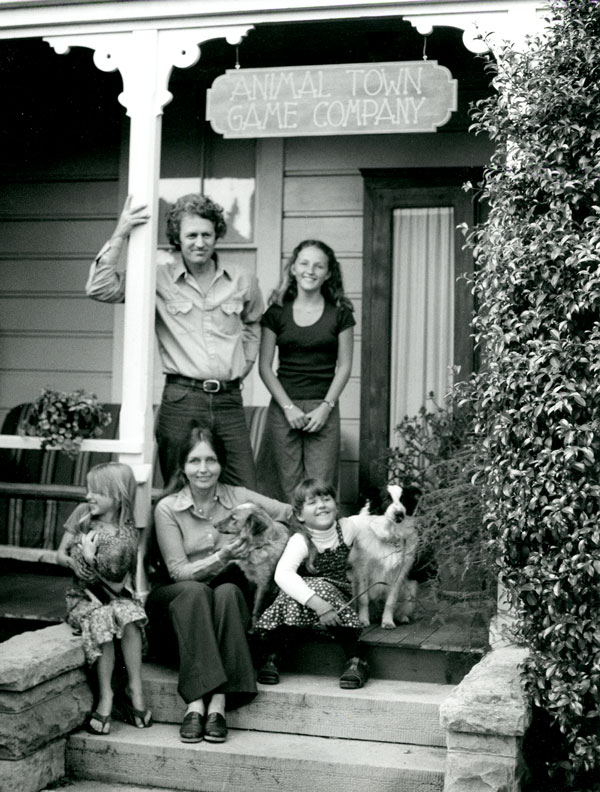 During the mid-1970s, Ken and his wife Jannice came up with the idea of inventing board games with cooperative and environmental themes and turning it into a business. Game inventing ran in his family. Ken and Jannice created and marketed a line of board games, playthings and books…selling them through their mail-order catalog company, Animal Town. They also wrote and designed their annual catalogs. Their Save the Whales board game (1978) became a classic, and the company ran successfully up to 2000; at that time it was sold to a media company. Sales in one year reached $2 million. In 1979, Duraflame (maker of fire logs) sponsored Ken and Jannice on a month-long media tour. (Duraflame was promoting the idea of families playing board games around the fireplace.) The tour included twelve major cities from San Francisco to New York, with television, radio, and newspaper interviews arranged in each city. 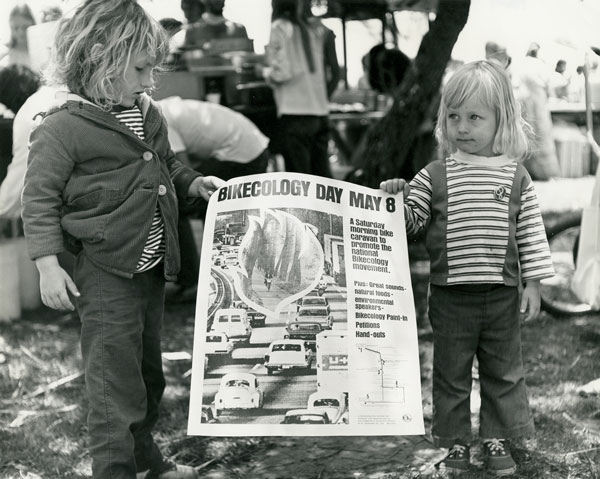 Over the years, Ken gave many other radio, newspaper, and magazine interviews about his passion for the environment and cooperative play.

To coincide with the National Bikecology Movement (initiated in the early 1970s), Ken co-authored a book, Discovering Santa Barbara… without a car, a practical 68-page booklet for hikers, walkers and bicyclists for ‘exploring’ the many historic and everyday resources of Santa Barbara (funded by a City grant). 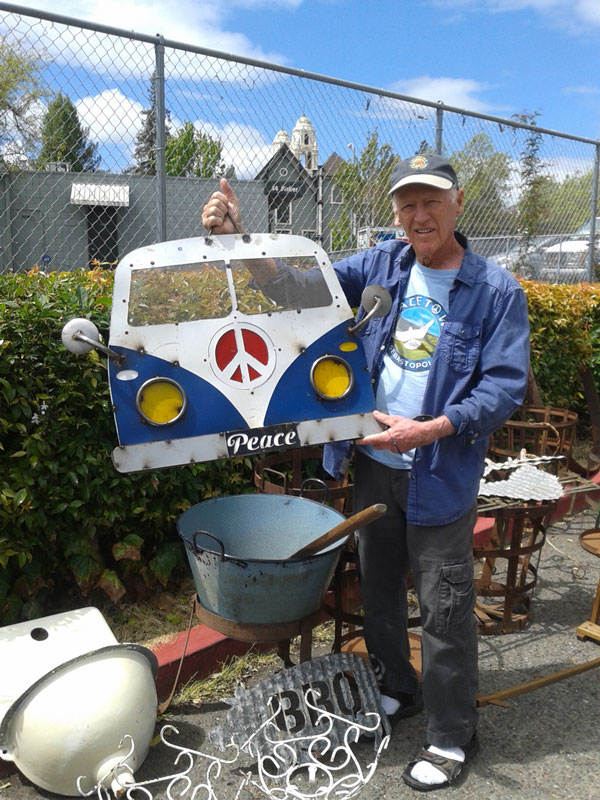